IEC 60335-1 is part 1 of an international standard that addresses the general requirements for electrical/electronic household appliances and similar applications. The standard covers devices with rated voltages up to 250 V for single phase and up to 480 V for multi-phase. The evolution of IoT, home appliances, and the idea of the smart home has made the safety of home appliances more important than ever. Devices that were once relatively simple machines now include a variety of electronic circuits enabling graphic displays, wireless communication, software interfaces, and other features which all factor into the overall safety of the product.

In addition to the general requirements of part 1, there is a part 2 of the standard which sets additional requirements for some specific device types, such as electric irons which are covered in IEC 60335-2-3. Due to the variety of appliances that may be found in a household, over 100 device types have been called out in part 2.

Harmonization in Europe and North America

In Europe the harmonized standard is EN 60335-1 and defines how appliances may comply with European directives, such as the low voltage directive. Unlike the United States, the EU recognizes most, if not all, of the 100+ part 2 standards related to specific products.

When assessing a new standard, it is helpful to compare the requirements to one that is already familiar. Perhaps the most common product category for external adapters and power supplies is that of information and technology equipment (ITE). This category, which was once standardized to IEC 60950, and now IEC 62368, tends to be the benchmark to which most other power supply standards are compared. Below we will compare some common requirements that can impact the design of a power supply.

One of the first differences is in the creepage and clearance distances. Creepage is the shortest path between two conductive parts along the surface of the insulation (Figure 2). Clearance is the distance between two conductive parts through air (Figure 3). The requirement for each is dependent on the working voltage and insulation type (basic vs reinforced). In many cases the requirements are the same, but in certain instances the requirements may be more or less stringent. For example, IEC 60950-1 requires 6.4 mm of creepage for reinforced insulation when the working voltage is between 250 V and 300 V, whereas IEC 60335-1, for the same conditions, requires 8.0 mm. However, the clearance requirement for the same situation is 4.0 mm for IEC 60950-1 and only 3.5 mm for IEC 60335-1.

Leakage current is current that flows in the protective earth conductor or chassis. When there is no ground connection or it is broken, this leakage current can flow through the human body and thus it is important to limit. When it comes to leakage current there's not only a difference in the allowed current, but also in how the devices are classified. IEC 60950-1 classified devices as hand-held, movable, or stationary, while IEC 60335-1 identifies two categories; portable appliances and stationary appliances. Portable appliances have the same requirements as hand-held devices (0.75 mA), while stationary and movable devices of IEC 60950-1 have the same requirements as the stationary appliances of IEC 60335-1 (3.5 mA).

The added complexity of modern household appliances leads to a greater number of potential faults that may occur, some of which may affect other safety provisions within the device. In recognition of this IEC considers not just single faults, but faults in conjunction with other faults.

The environment in which an ITE device is used may be much different than a household appliance, especially when it comes to the presence of water. Depending on the appliance, there is an expectation that some amount of moisture may be present in or around these devices. To account for this IEC 60335 has a moisture resistance requirement, known as the IP rating, for the protection an electrical enclosure provides from solids and liquids. The requirement is dependent on the appliance classification as defined in IEC 60529, an international standard that defines different levels of protection.

The increasing number and growing complexity of smart appliances has increased the number and types of devices subject to the IEC 60335-1 standard. As devices have evolved so has the safety standard, with newer editions and an increased number of devices called out in part 2. 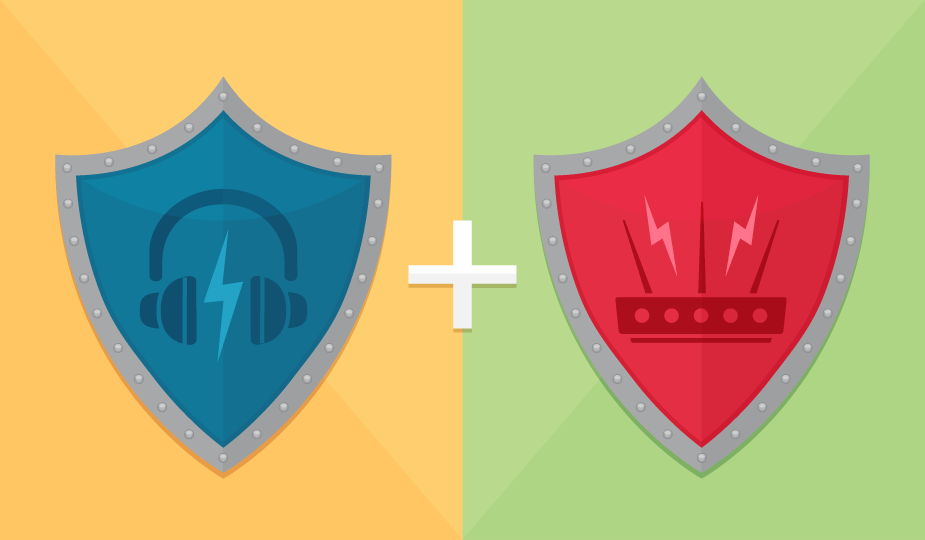 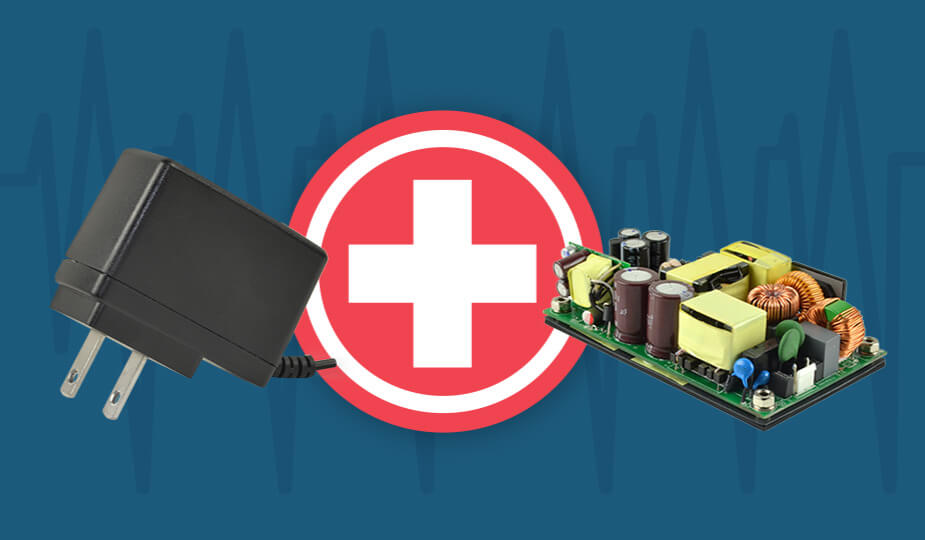